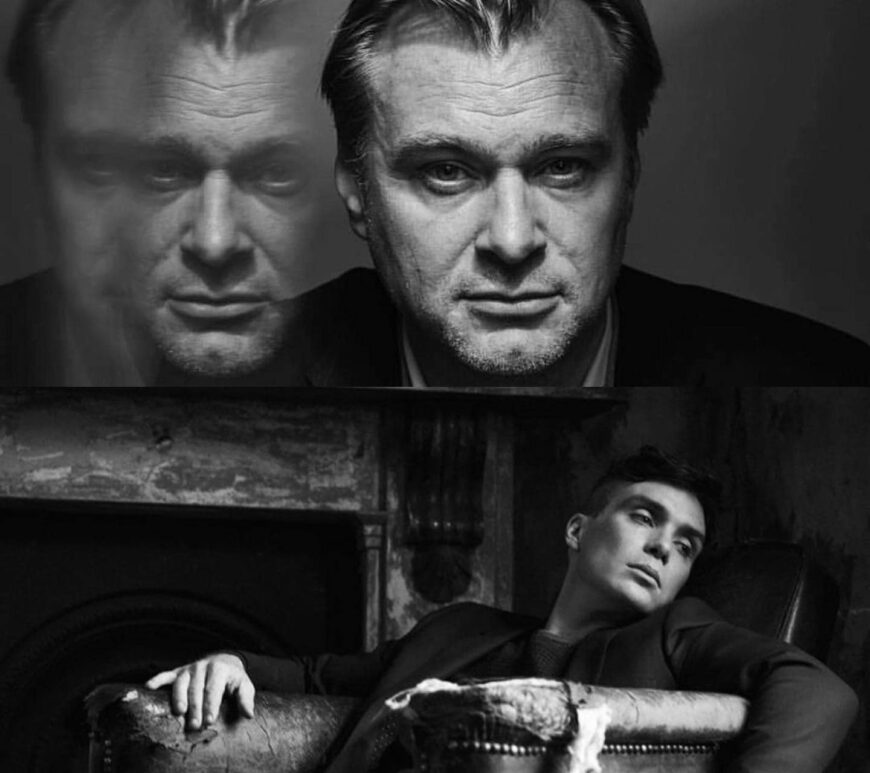 Star director Christopher Nolan’s next movie Oppenheimer has been announced to release on July 21st, 2023. As the title reveals, Nolan’s new project tells the story of the inventor of the first nuclaer bomb, Robert Oppenheimer. The screenplay, which Nolan himself will provide, is based on Kai Bird and Martin J. Sherwin’s Pulitzer Price winning biography American Prometheus: The Triumph and Tragedy of J. Robert … END_OF_DOCUMENT_TOKEN_TO_BE_REPLACED